At the Bottom of the Sea
February 2020

I attended the New Zealand Network Operators' Group meeting last month (NZNOG'20). One of the more interesting talks for me was given by Cisco's Beatty Lane-Davis on the current state of subsea cable technology. There is something quite compelling about engineering a piece of state-of-the-art technology that is intended to be dropped off a boat and then operate flawlessly for the next twenty-five years or more in the silent depths of the world's oceans! It brings together advanced physics, marine technology and engineering to create some truly amazing pieces of networking infrastructure.

A Potted (and Regionally Biased) History of Subsea Cables

On the 5th August 1856, after a couple of false starts, the Atlantic Telegraph Company completed the first trans-Atlantic submarine telegraph cable. It was a simple affair with seven copper conductor wires, wrapped with three coats of the new wonder material, gutta percha (or as we know it today, rubber). This was further wrapped in tarred hemp and an 18-strand helical sheath of iron wires. It didn't last long, as the cable company’s electrical engineer, Dr Wildman Whitehouse, had a preferred remedy for a fading signal by increasing the voltage on the circuit (as distinct from William Thompson’s (later Lord Kelvin) chosen remedy of increasing the sensitivity of his mirror galvanometer receivers). A 2KVDC power setting proved fatal for the insulation of the cable, which simply ceased to function from that point onward.

Over the ensuing years techniques improved, with the addition of in-line amplifiers (or repeaters) to allow the signal to be propagated across longer distances, and progressive improvements in signal processing to improve the capacity of these systems. Telegraph turned to telephony, valves turned to transistors and polymers replaced rubber, but the basic design remained the same: a copper conductor sheathed in a watertight insulating cover, with steel jacketing to protect the cable in the shallower landing segments.

In the Australian context the first telegraph system, completed in 1872, using an overland route to Darwin, and then short undersea segments to connect to Singapore and from there to India and the UK. 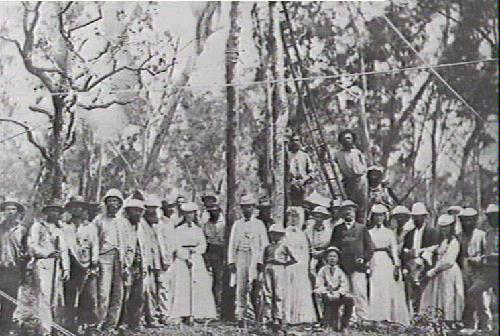 Such cables were used for telegraphy, and the first trans-oceanic telephone systems were radio-based, and it took some decades for advances in electronics to offer a cable-based voice service.

One of the earlier systems to service Australia was commissioned in 1962. COMPAC supported 80 x 3Khz voice channels linking Australia via New Zealand, Fiji, and Hawaii to Canada, and from there via a microwave service across Canada and then via CANTAT to the UK. This cable used valve-based undersea repeaters. COMPAC was decommissioned in 1984 at the time when the ANZCAN cable was commissioned. ANZCAN followed a similar path across the Pacific, with wet segments from Sydney to Norfolk Island, then to Fiji, Hawaii and Canada. It was a 14Mhz analogue system with solid state repeaters spaced every 13.5km. This was replaced in 1995 by the PACRIM cable system, with capacity of 2 x 560Mhz analogue systems. COMPAC had a service life of 22 years, and ANZCAN had a service life of 11 years. PACIM accelerates the process and had a commercial life of less than two years as it was already superseded by 2.5Ghz submarine circuits on all-optical systems, and it was woefully inadequate for the explosive demand of the emerging internet.

These days there are just under 400 submarine cables in service around the world, and 1.2 million km of cable. Telegeography’s cable map is a comprehensive resource that shows this cable inventory. 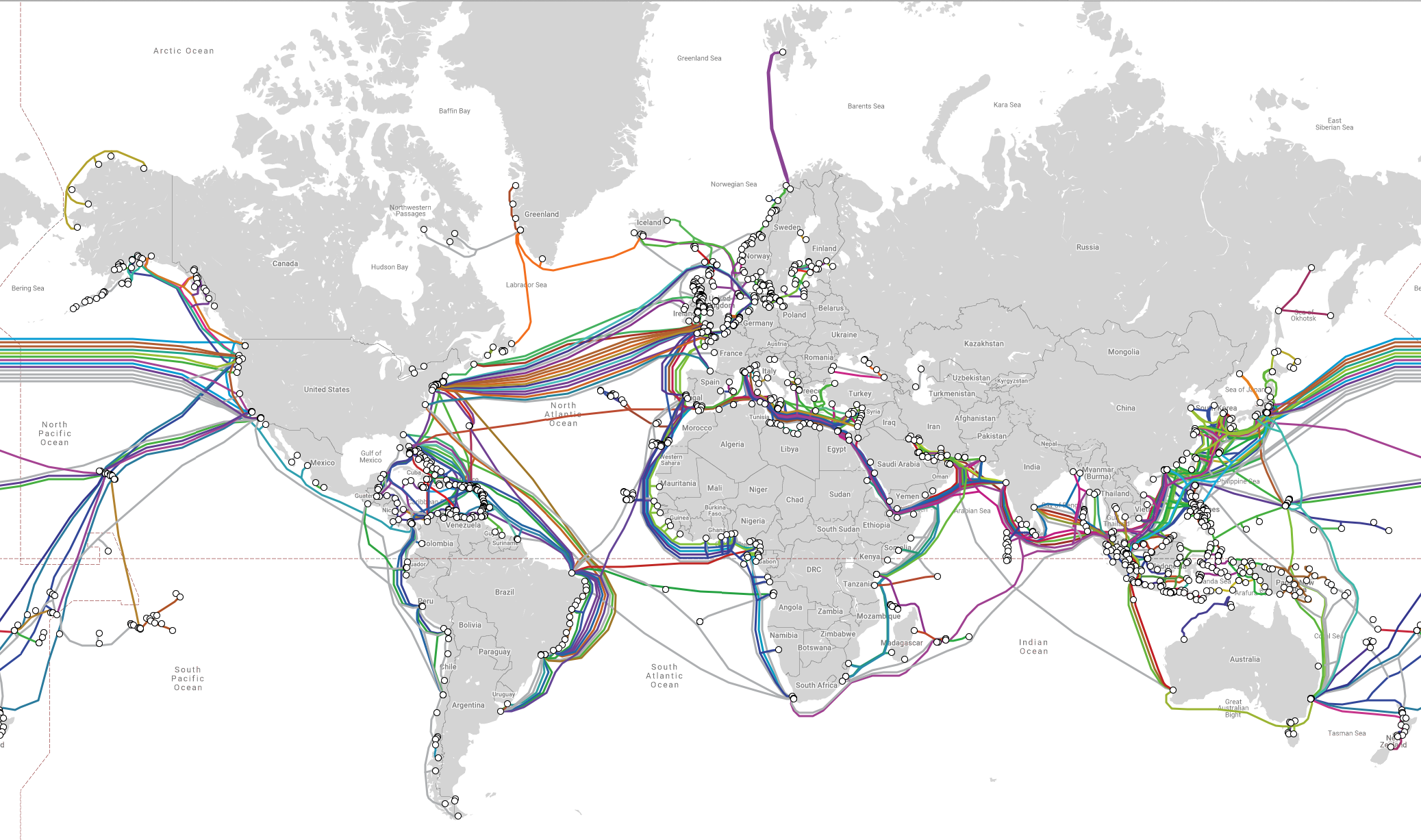